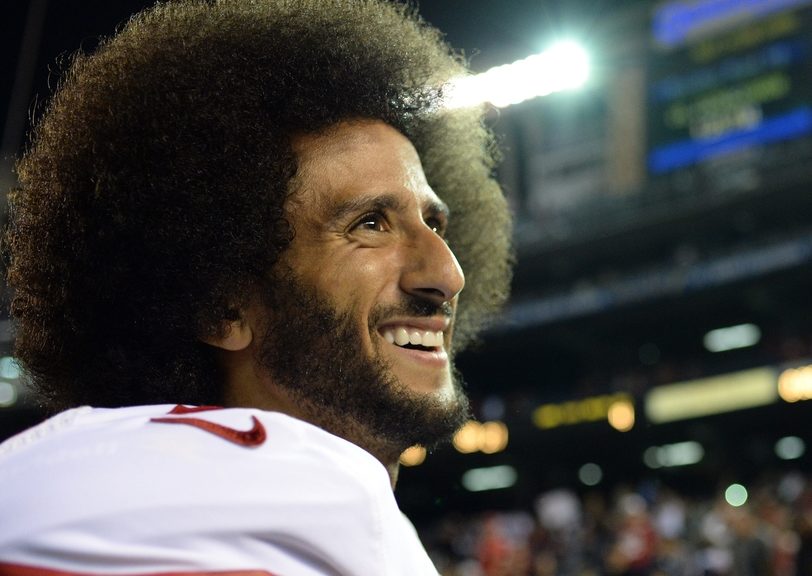 So Who’s Winning Now Donald…. the Colin Kaepernick Saga Continues It has been over two years since Colin Kaepernick – a former 49ers quarterback- protested against police brutality where he sat down during the national anthem of a pre-season game. “I am not going to stand up to show pride in a flag for a […]