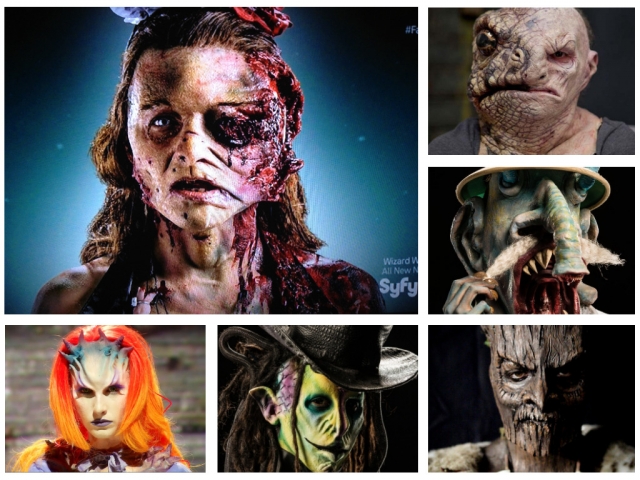 A revolutionary reality TV show is how Face Off could be described. Face Off has been exploring prosthetic makeup and hair artistry since the show debuted back in 2011. Through its 9 seasons the show has hosted prosthetic makeup artists competing to show off their prowess in creating prostheses similar to what you would see […]