Top 5 Women Most Likely to Be 1st US President When 2018 midterm elections were conducted, there was a wave of victories for female candidates. The female victories traversed the country from Oklahoma to Virginia to Iowa. With presidential elections coming next year, the number of women – both Democrats and Republicans- fronting as presidential […] 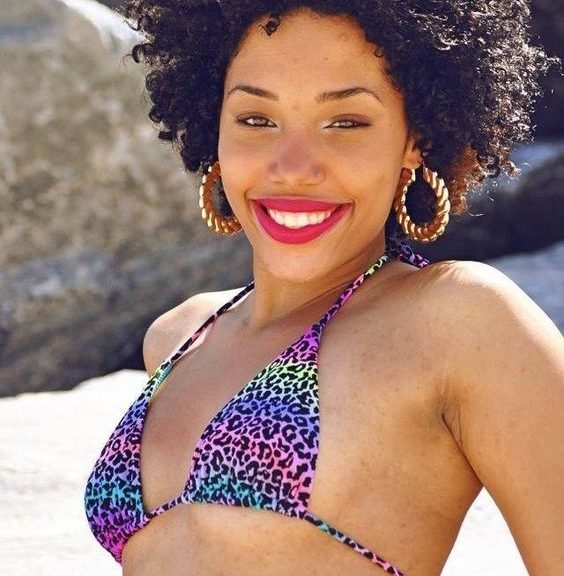